Dr. Lauren Good spent her childhood in Eastchester, New York, which is about 40 minutes north of New York City. She grew up the youngest of five sisters and, surprisingly, had very few pets! (That would change drastically in later years.)

Dr. Good earned a BA degree in English from the University of Rochester in Upstate New York and then worked as a vet tech at a small animal practice in her home town while taking assorted science, statistic and public speaking classes at night and during the summers. Despite her love of English and languages, this practical experience convinced her that her longtime goal of becoming a vet was definitely the right choice for her.

Dr. Good is a 1992 graduate of the New York State College of Veterinary Medicine at Cornell University in Ithaca. She then completed a 13-month rotating private practice internship in small animal medicine, surgery and emergency medicine at the Animal Hospital of Pittsford outside of Rochester.

After 3 years in private practice at High Ridge Animal Hospital in Stamford, Connecticut, Dr Good officially became a New Englander and joined the staff of Central Animal Hospital. Dr Good loves her animal patients and can find something uniquely cute about each and every one of them. She loves that no day is ever the same and that she is always being challenged to know more and be better. She has a special interest in small exotic pets such as rabbits, guinea pigs, rats, ferrets, hamsters and gerbils.

Dr Good lives on a farm with her husband and two daughters (all of whom have helped her on an animal emergency or two), as well as assorted dogs, cats, rabbits, guinea pigs, horses, chickens, ducks, turkeys, geese, a snake and a hermit crab. 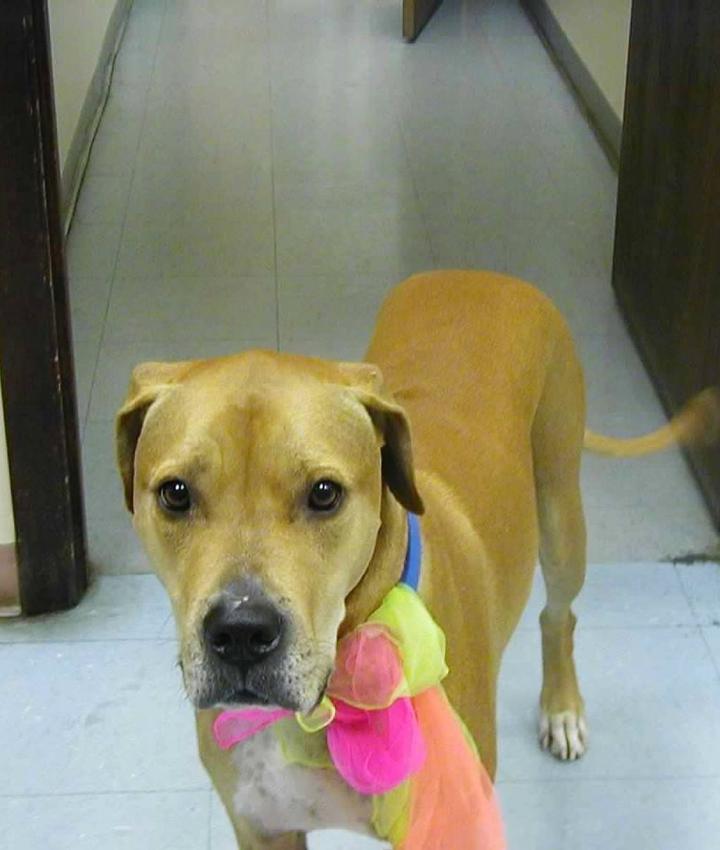